Jola Spezialschalter publishes its first-ever music CD on the occasion of the 70th company anniversary in July 2022 with the music of the German-Turkish duo Benyonca. One of the songs can also be heard in the company’s new image film.

70 years of Jola Spezialschalter, 10 years of Benyonca – enough time to experience the ups and downs of life. Jola was founded in 1952 as a small enterprise before 9 years later the large cloth factory Gebrüder Haas (Haas Brothers) had to cease its production, which had followed the old craft tradition brought 4 centuries earlier by cloth makers fleeing Wallonia (what is now Belgium). Benyonca were also international from the beginning and stand for international understanding in persona and with their music.

Benyonca is vocalist Yonca Cakar and acoustic guitarist Benjamin Geyer. They have been making music together since 2012 and have performed countless times – in Turkish restaurants, in churches, museums, at weddings and at events of all kinds, be it for the former German Federal President Joachim Gauck or at sunset in front of thousands of spectators on the Aegean Sea “Zeytinli Rock Festival” in Turkey. “Chansons in Turkish” could best describe their music. With lyrics written by Yonca Cakar, the music showcases the diverse influences of both musicians, ranging from Turkish pop singers like Sila and Ceylan Ertem, and Anatolian folk music, to Western singer-songwriters as well as the rock music of the 1960s and 70s. Listeners may be reminded of Portuguese fado as the music seems calmer and more relaxed than what is stereotypically described as “oriental”. Benyonca has written about a hundred songs about unhappy love, the search for happiness and the joy of suffering. Three albums have now been recorded, the last of which is still awaiting release. Every once in a while, Benyonca perform with “band” to make their music sound more danceable and energetic. But they like to keep their sound “pure” – just the way they started: vocals and acoustic guitar for an intimate and direct musical experience…

Jola Spezialschalter GmbH & Co. KG – currently employing about 60 people in the German town of Lambrecht (Palatinate) – is a well-known producer of measuring and regulation technology for many different applications. In 7 decades, the company has built a portfolio of high quality products for branches such as industry, mechanical and plant engineering as well as building-services engineering and many more.

Starting with its own innovation in the early 1950s, Jola developed at first a specialization in level control. As environmental protection gained societal relevance during the 1980s, leakage detection became its second area of expertise. There are also limit switches and cooling ceiling control devices as additional product families.

At Jola’s request, three new, previously unreleased songs were recorded by Benyonca as special versions to make Jola acoustically recognizable in future videos. The Turkish lyrics were replaced by vocalises to represent Jola’s employees, customers, suppliers and other stakeholders from many different countries.

During the planning of Jola’s 70th anniversary year, the idea came up to present these songs live as part of the anniversary celebration on 16 July 2022. So Benyonca came from Mainz to Lambrecht to recite their compositions from one of the historical bridges in the inner courtyard.

The vocalise version of “Dön” (“Turn around me”) can also be heard in Jola’s newly released image film by Enrico Markx:

In addition, a CD was produced which, on top of the three special versions and a short “Happy Birthday” for Jola, includes other songs that were recorded live in February 2020. If you would like to get a copy, you can request it from Jola free of charge: 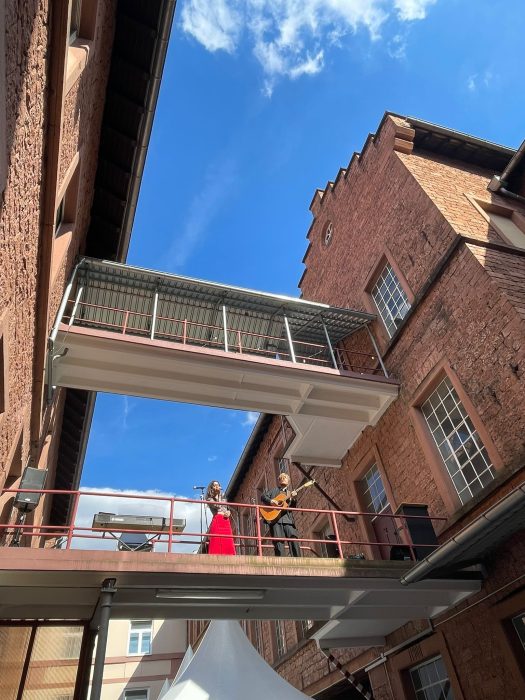 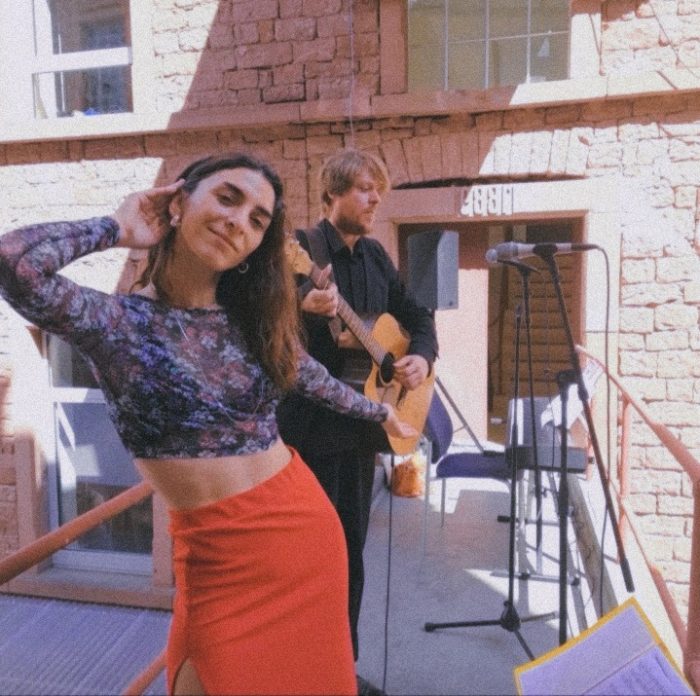 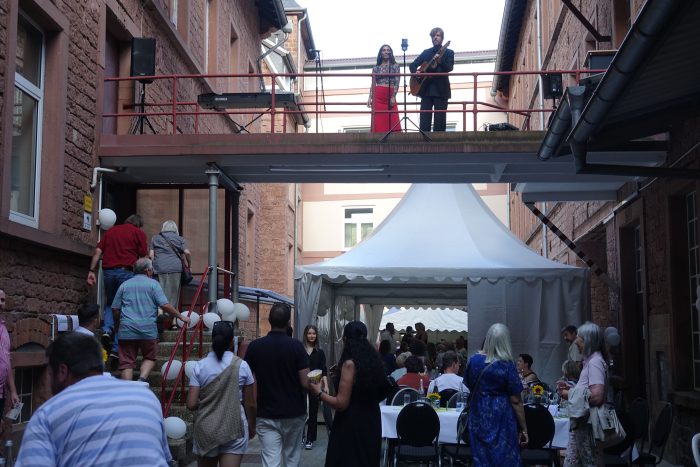 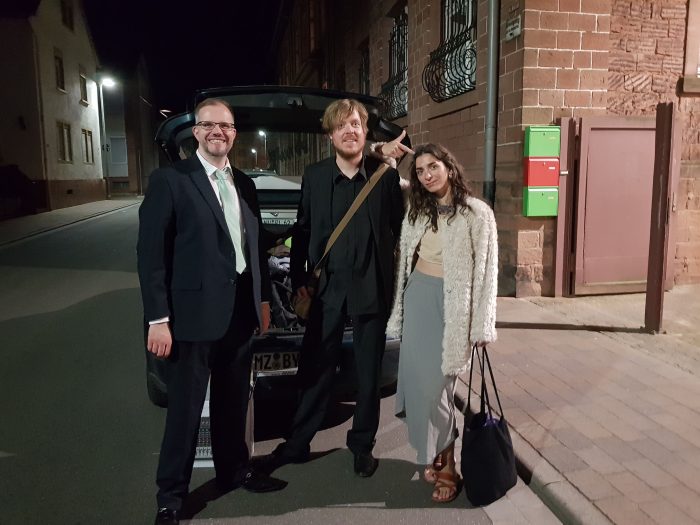 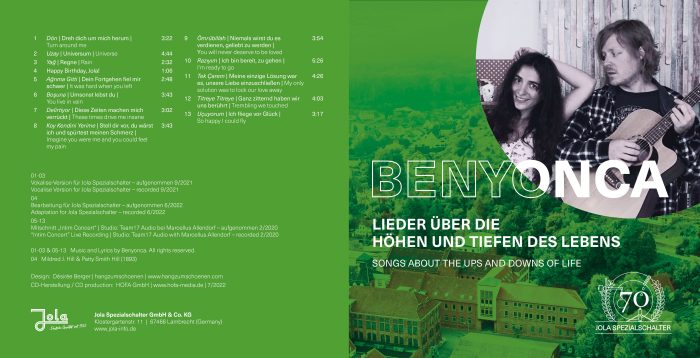