As part of the anniversary celebrations to mark the 70th anniversary of Jola Spezialschalter, on Saturday 16 July 2022, people were also allowed to make so-called Jolinchen – fun versions of the well-known Jola switches.

The “Jolinchen tinkering” activity was one of several offers at Jola’s anniversary celebration. And the results were impressive! They showed an enormous variety and provided good ideas for belittling the well-known green and black Jola devices.

Cartoonist and publisher Steffen Boiselle (“100% PÄLZER”), who made personal drawings of those present at the table, was able to act as an impartial juror. He decided which two Jolinchen he thought were the most successful. First place went to Sissy Lendle – an employee in Jola’s sales assistance – who won a bottle of French wine from 1952. Second place, funnily enough, went to her mother Alexandra. She was kind enough to give her prize – 5 litres of apple juice – to a participating child and chose one of the other Jolinchen after the party. So Ayato Jan Mattil (4 years old) got his prize after all.

Even though the wealth of variations and the innovative power were enormous, Jola will nevertheless return to the classic, non-fun products for the time being. The Jolinchen – after being on display in one of Jola’s break rooms for several weeks – have now been returned to their creators. 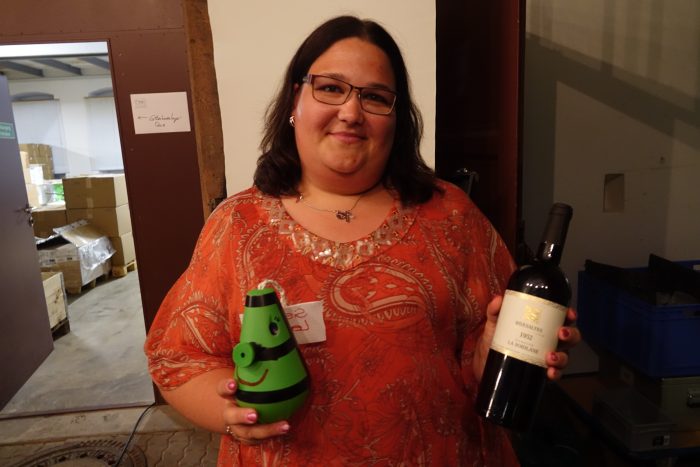 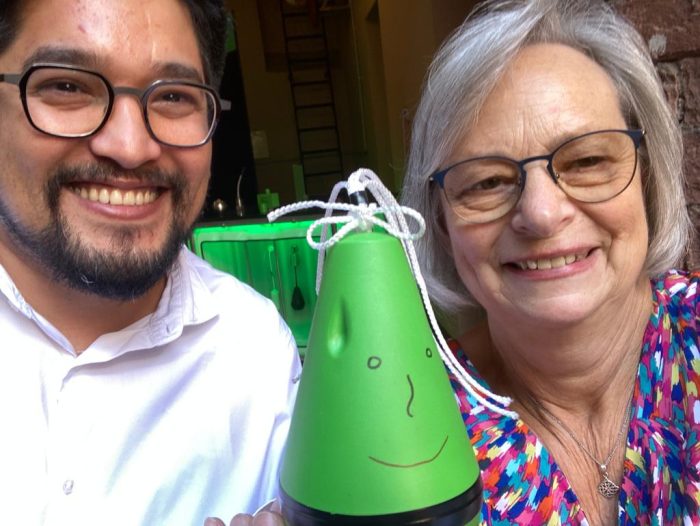 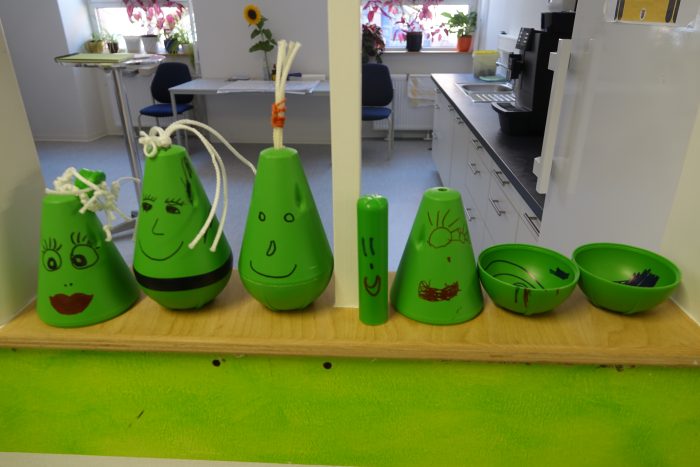 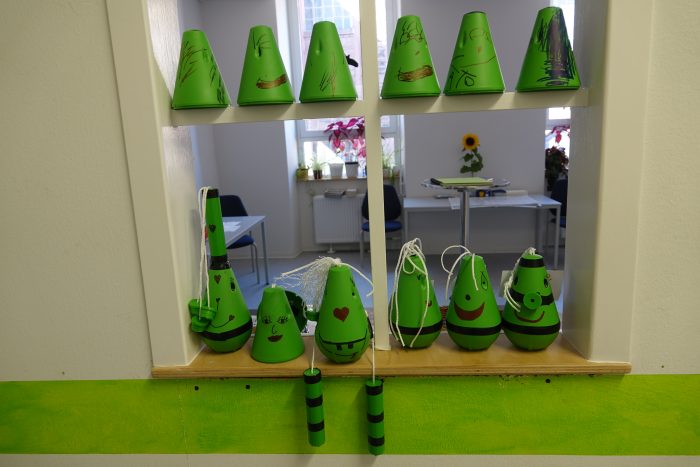 The new video “Jola Products in Manufacturing: Ex floating electrode with trace heating” is available on our YouTube ...