Karl Wilhelm Mattil took part in both world wars as a naval officer and was director of the Gebrüder Haas cloth factory for many years. In 1952, he founded Jola Spezialschalter GmbH to market the inventions of the electrician Josef Lambrecht.

The third commemoration on 13 September 2022 was about Karl Mattil, who joined the Gebrüder Haas cloth factory after the end of his naval career and took over management as a serious businessman. In 1952, together with his wife, he founded the electrotechnical company Jola Spezialschalter, which he devoted himself to establishing and expanding until the end of his life.

“I must say: I had a very good, a very loving father, who has also always been a good example of industriousness to me.”

A video will be published on 7 November 2022 on the YouTube channel “Inside Jola”. 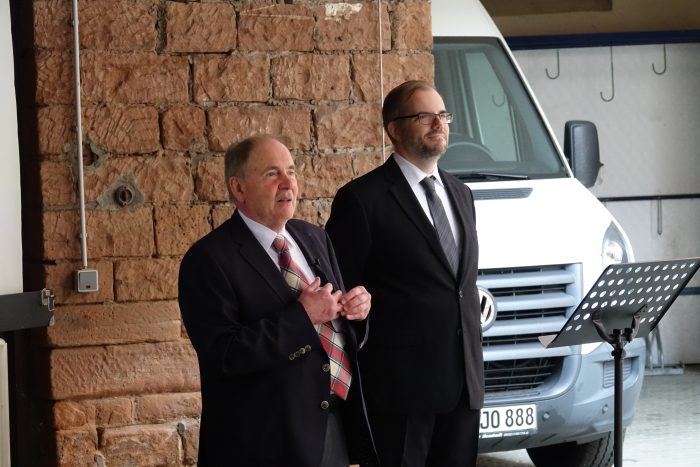 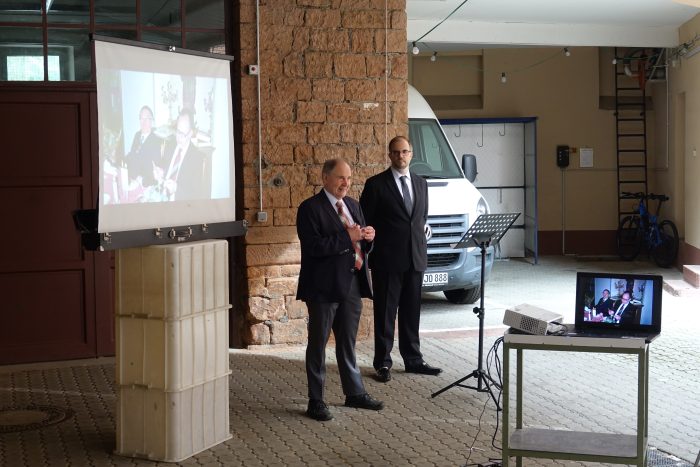 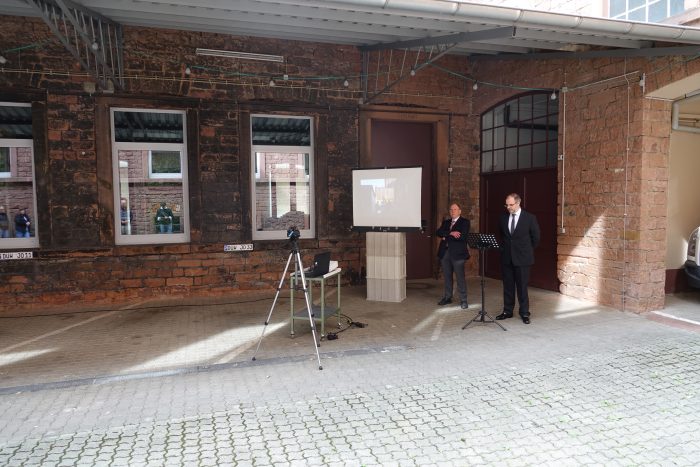 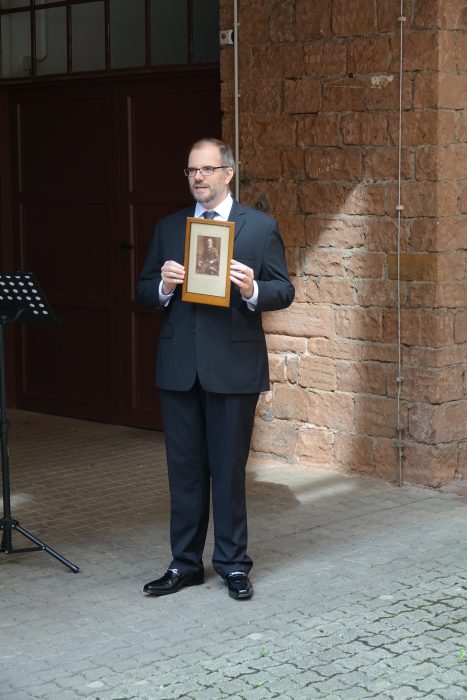 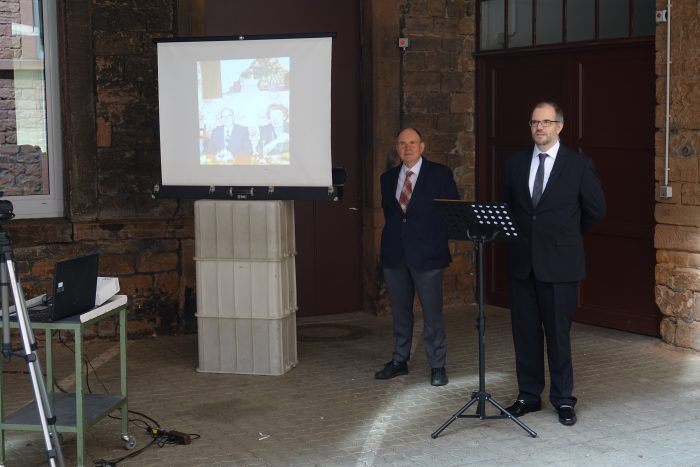