Successful Premiere – Benefit event “The children of Fukushima” on 17.09.2022 at the former cloth factory Gebrüder Haas

The electrotechnical company Jola Spezialschalter GmbH & Co. KG had long been planning to breathe new life into the old walls of the predecessor company, the cloth factory Gebrüder Haas (1868-1961). The starting signal was a fashion photo shoot in 2021. In its 70th anniversary year, Jola presented a benefit event in the “northern building” in Klostergartenstraße in Lambrecht on 17 September 2022: “The Children of Fukushima”.

The well-attended performance offered an artistic collage of the fate of persons affected by nuclear catastrophes and their lives and suffering, bridging the gap between Hiroshima (1945), Chernobyl (1986) and Fukushima (2011) and the problems of the Ukraine conflict (2022). The artistic concept was delivered by Wolfram Blank (Orffeo Studio, Mannheim) who also recited voices of contemporary witnesses.

Visitors were welcomed on the exceptionally illuminated first floor with sculptures by Johannes Peter from Grünstadt. During the event, the artist also showed a large-scale video installation dealing with nuclear catastrophes. The programme was supported by Japanese art songs sung by the two sopranos Rie Mattil and Kei Suzuki, accompanied on piano by Genya Kai. Between the pieces, Noriko Howoldt-Nagai and Hans-Jürgen Howoldt recited short poems (haiku). The two had stepped in at short notice for Fumiko Nishino-Friedewald, who sadly was not able to participate.

The Protestant parish of Lambrecht-Lindenberg was involved as a cooperation partner, represented by Pastor Martin Groß. Donations went to the benefit of Ukraine aid through Hilfe im Tal e.V. Board member Matthias Blitt began by briefly explaining how the association had emerged from a private initiative to support Ukrainian refugees and had set itself the goal of helping people in need through no fault of their own. 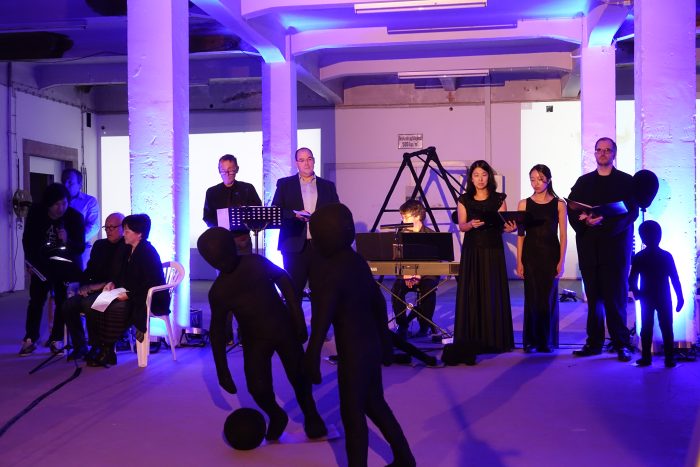 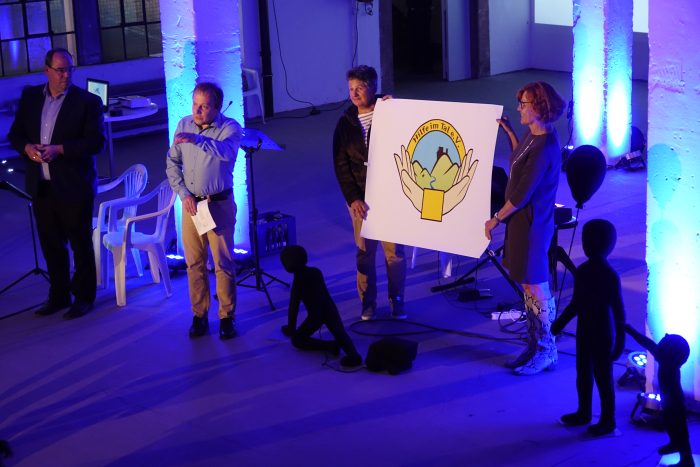 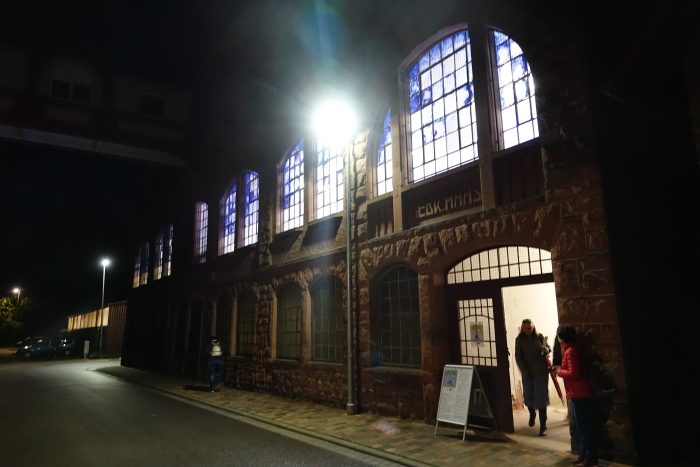 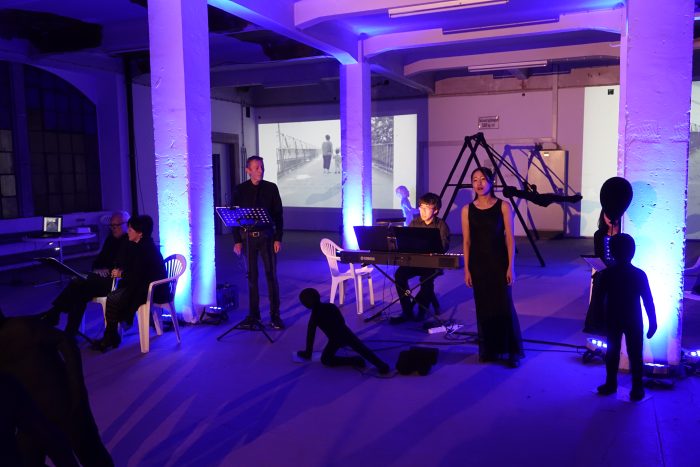 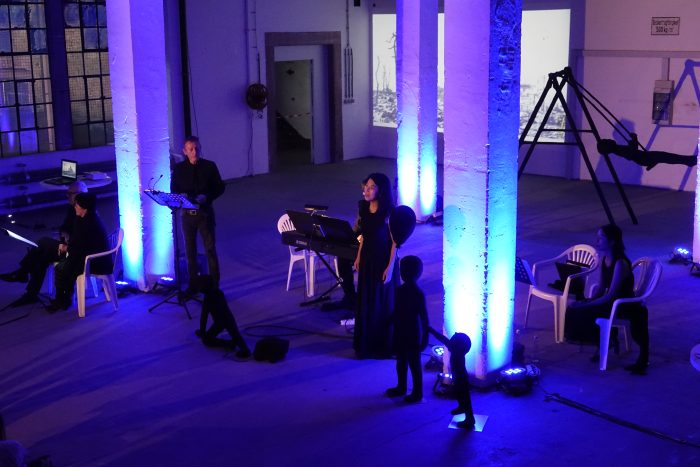 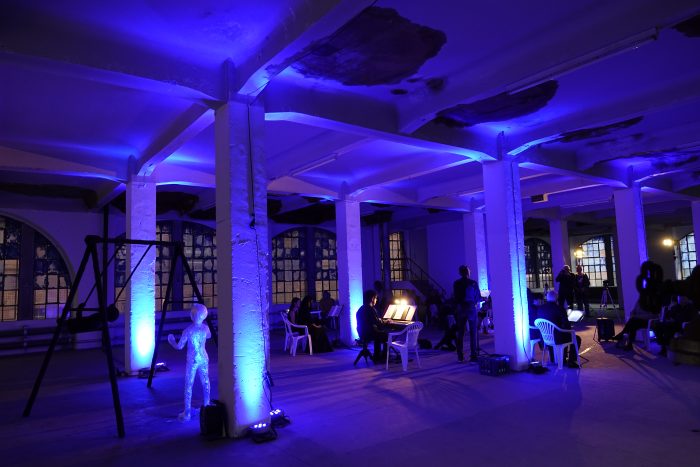 We’re looking forward to seeing you once again at our booth B16 at the MEORGA...