The company Jola Spezialschalter was named after Josef Lambrecht, an innovative electrician in the cloth factory Gebrüder Haas. Recently, his stepdaughter and step-grandson came to visit.

On the occasion of the 70th anniversary year of Jola Spezialschalter, the current managing director Lars Mattil and his father Volker Mattil had set out to get to the bottom of the company’s beginnings. And sometimes that was not so easy.

With his electrotechnical inventions, electrician Josef Lambrecht (31.12.1906-21.09.1958) laid the foundation for Jola Spezialschalter in the early 1950s. The company name still commemorates him today.

However, the files in the house were still unknown at the beginning and first had to be sifted through. A stroke of luck was the collection of “old equipment” that Volker Mattil had started in the early 1970s when he joined the company – it contained many a treasure from the early 1950s. But there was nothing from or about the person Josef Lambrecht, who had already died unexpectedly in 1958 – no photo, no personal notes, and otherwise only a handful of contractual documents.

After some time, very old files with sketches and technical drawings that he had made turned up in the cupboards. The big breakthrough, however, came in the autumn and winter of 2021, when the Mattils held several “Cloth Factory Talks” with former employees and old local residents. They had lived to see Lambrecht and traced him back to his descendants, who now bear the surname Koppenhagen: Marliese (his stepdaughter) and her son Norbert.

Fittingly, the latter is also an innovative professional at SAP SE as Vice President & Chief Research Engineer. On 7 July 2022, he set off for Lambrecht together with his mother to face the questions and also to trace his own past. It turned out that Marliese already knew the historic buildings very well, because from 1955 to 1961 she worked in the warping shop at Gebrüder Haas.

At the first meeting, some memories were already exchanged and answers found, but some things still remained open. A lot of research will be done in the next few weeks. The result – Lambrecht’s curriculum vitae – will be presented at a small commemoration ceremony on his date of death (Wednesday, 21 September 2022).

On Monday, 2 January 2023, a video will be published on the YouTube channel “Inside Jola”: 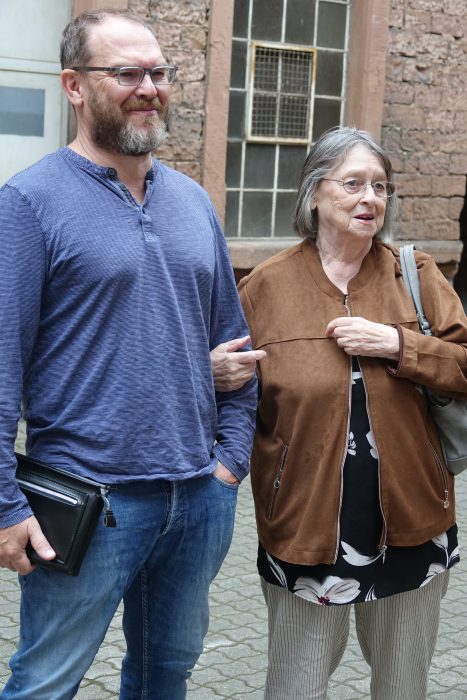 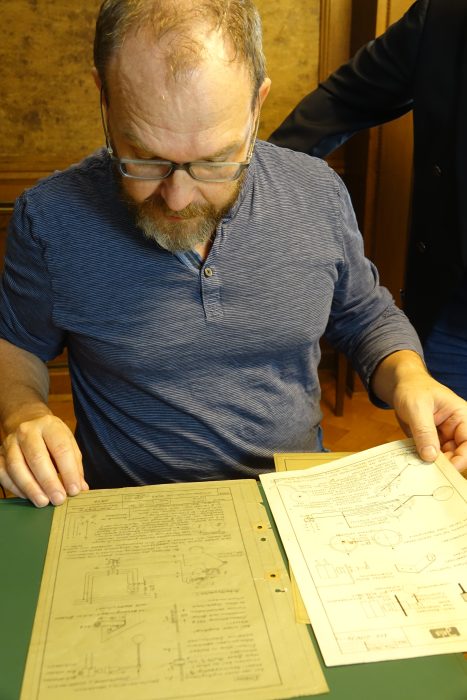 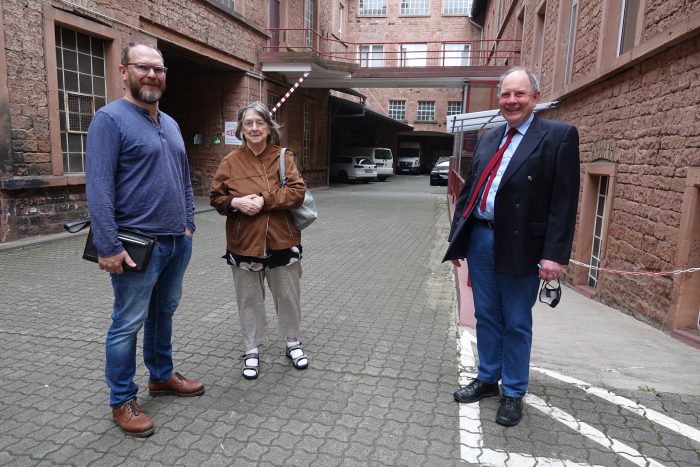 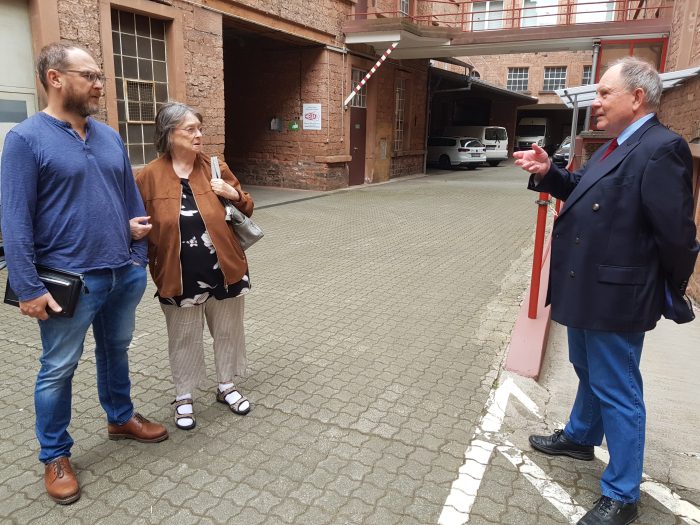 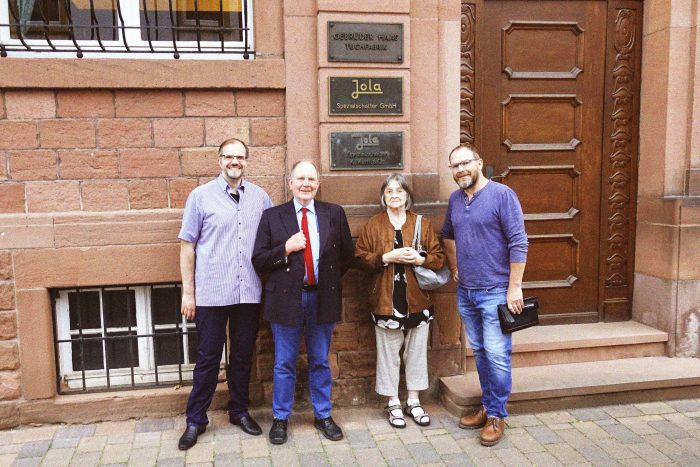 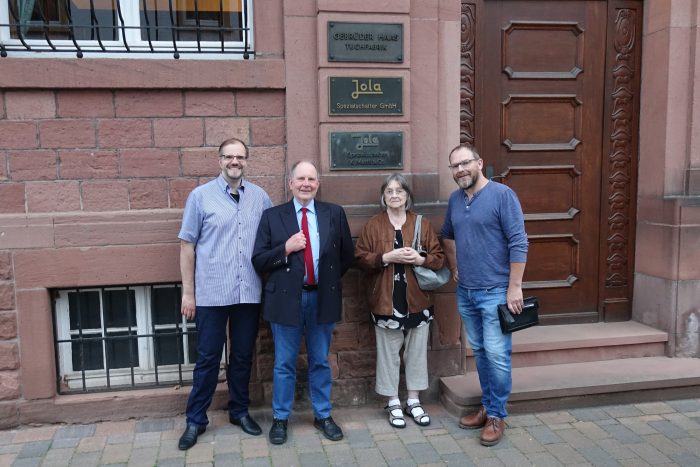 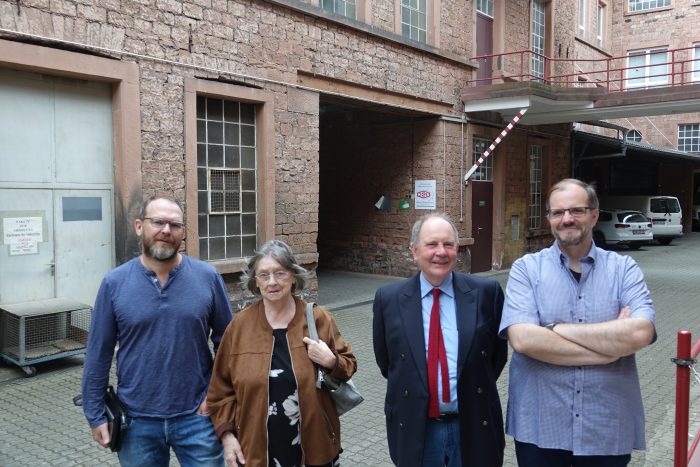 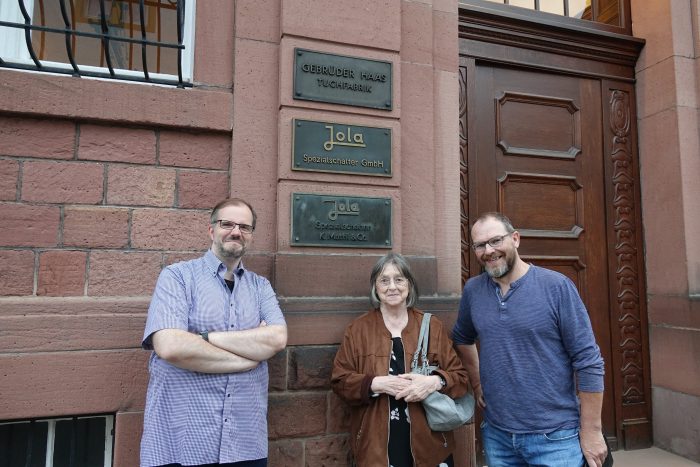 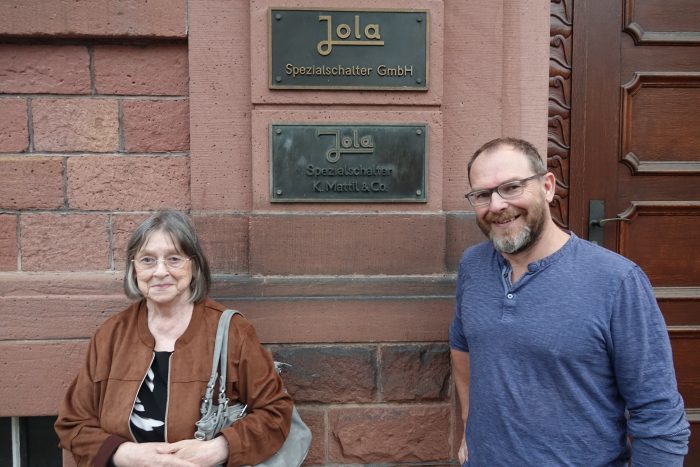 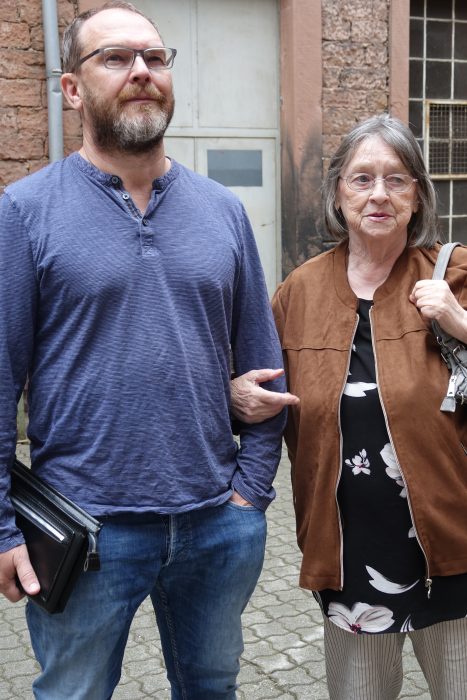 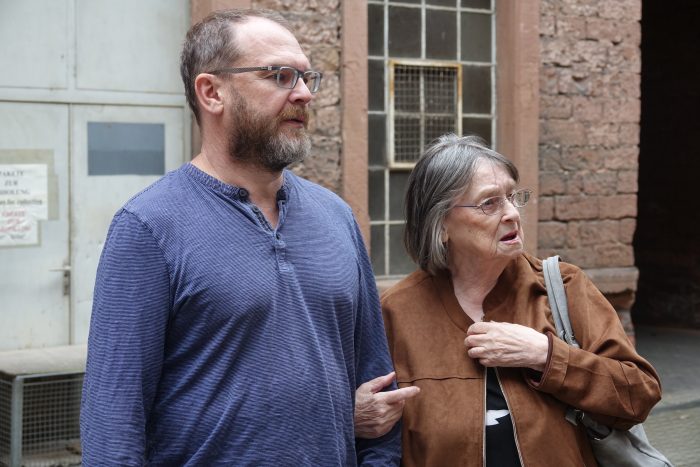