On the occasion of its 70th anniversary celebration on 16 July 2022, Jola Spezialschalter presented its first image film, which is released in 3 language versions (German, English, French). Created by photographer and filmmaker Enrico Markx, it includes music recorded especially for Jola by the German-Turkish duo Benyonca.

The footage was created in the summer and autumn of 2021 by Enrico Markx (content creation | film & foto) from Neustadt an der Weinstraße and compiled into an entertaining film that shows as many Jolarians as possible and lets two – namely the directing managers – speak briefly. The beautiful sandstone buildings of the former Haas Brothers cloth factory are also shown in different perspectives.

The music is by the German-Turkish duo Benyonca from Mainz, who recorded a special vocalise version of their song “Dön” (“Turn around me”) for Jola in September 2021.

The video was recently published on the YouTube channel “Inside Jola”: 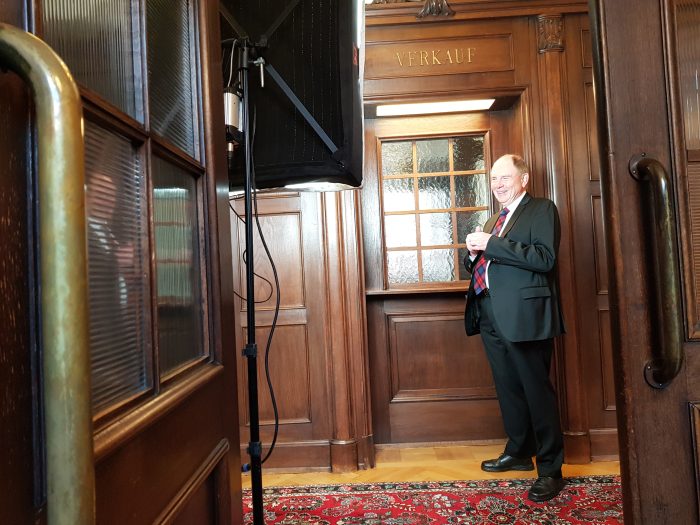 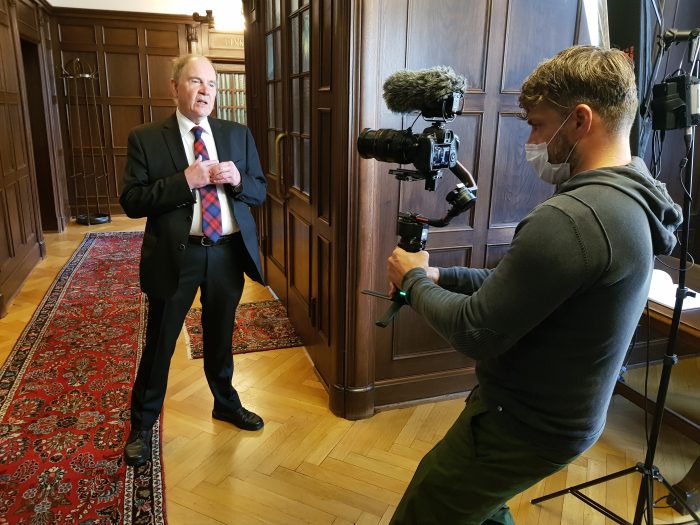 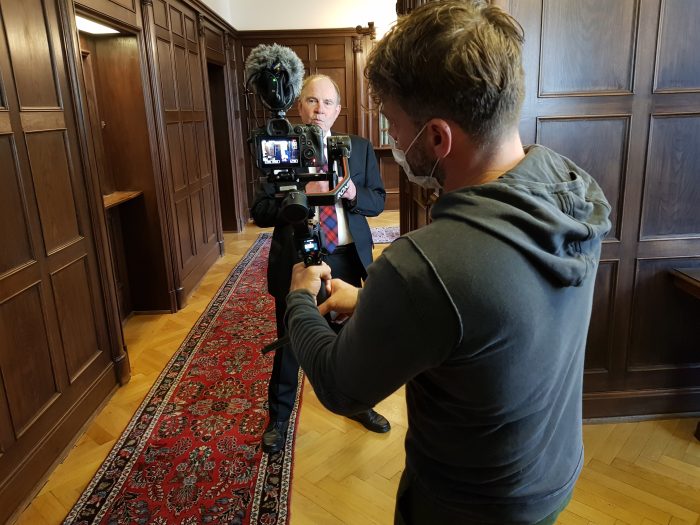