For Dieter Mattil, the entrepreneurial career was mapped out. At first he supported his father gradually closing the cloth factory and then helped Jola to be successful. In 1991 he received the Federal Cross of Merit with ribbon as general manager of the “Mattil Group”.

The first commemoration on 21 March 2022 was about Dieter Mattil, who was Jola’s second Managing Director from 1966 until his death in 1995. His initiative led to numerous product innovations and the growth of the company.

His nephew, the current Managing Director Lars Mattil, read the recently written CV. Then his father, Volker Mattil – Managing Director from 1978 to 2018 – followed and talked about what his older brother had done for the Jola company:

“All in all, I would like to say: Without his commitment in the 60s, 70s and 80s, Jola would not have become what it is today. Perhaps Jola would still have the size of a somewhat larger dairy business. So it is with joy that I think of what he has done for the company. ”

A video was already published on 3 May 2022 on the YouTube channel “Inside Jola”: 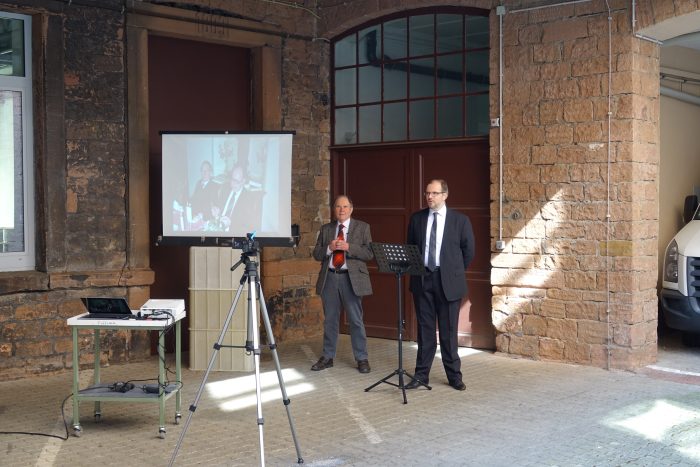 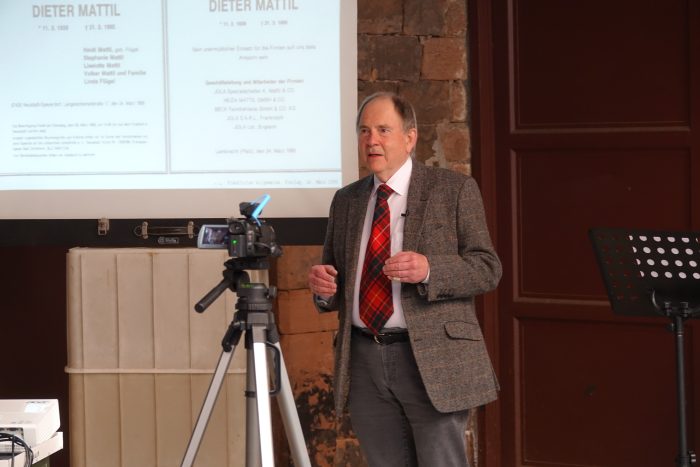 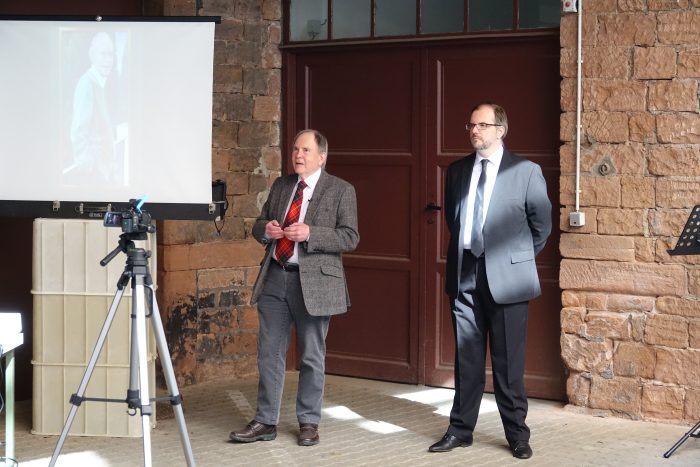 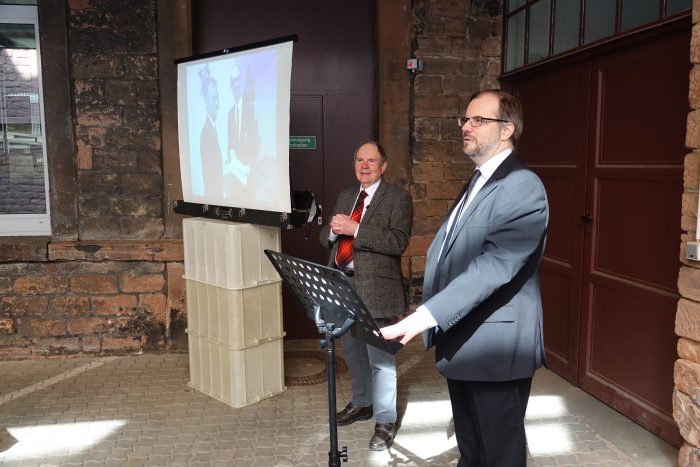 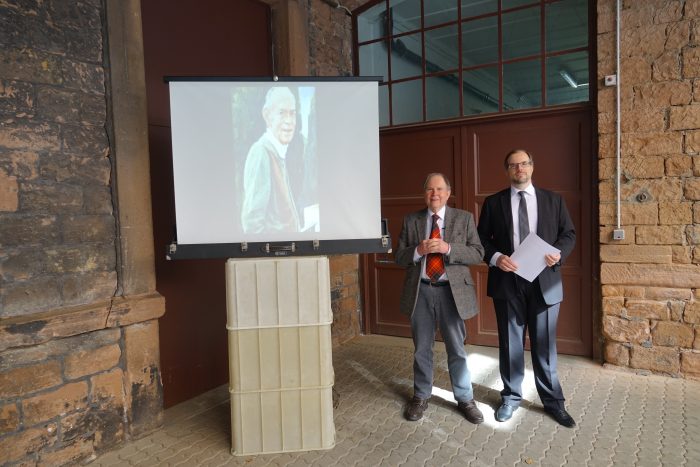