On Sunday 18 September 2022, the Protestant parish of Lambrecht-Lindenberg celebrated the Tower Festival, commemorating 100 years of the tower and 70 years of the bells of the former monastery church. Pastor Martin Groß held a festive service, with Dean Andreas Rummel giving the sermon. But what does all this have to do with Jola Spezialschalter?

Just a little less than a century earlier, the then pastor Karl Alexander wrote a small paper entitled “Turmaufbau, Glocken und Uhr der prot. Kirche zu Lambrecht 1921 bis 1923” (“Tower Construction, Bells and Clock of the Protestant Church in Lambrecht 1921 to 1923”), in which he described in detail the circumstances under which the former monastery church received its bell chamber including new bells after the First World War. One can read in it that Albert Haas (1877-1936), the managing director of Jola’s predecessor company, the cloth factory Gebrüder Haas (Haas Brothers), was a presbyter and involved in the building activities at that time. He not only donated the timber for the construction of the belfry (1921), but also encouraged the purchase of the tower clock (1923) with a donation. Both have been preserved to this day.

In December 1922, the three new bells were installed and consecrated. The largest bell, tuned to the tone e, was named “Elisabeth’s bell” after Haas’s wife and had a particularly personal inscription: “In memory of our dear parents Adam and Katharina Haas donated by Albert and Elisabetha Haas 1921   Love never ends.”. Albert’s father Adam Haas (1840-1913), already deceased, was the founder of the cloth factory Gebrüder Haas. After a fourth bell was added in 1927, the three larger bells had to be delivered for armament in April 1942 and were demolished in the Hamburg bell warehouse. The foundry workshop was also completely destroyed during the Second World War. All that has survived to this day, apart from the pastor’s writing, are a few file entries and newspaper articles, which were displayed at Jola Spezialschalter in September 2021 as exhibits in the special exhibition “100 Years Administrative Building”. Fortunately, while putting together the photo exhibition for the Tower Festival, at least some photos of the 1922 bells turned up in the parish archives. In 1952 – Jola’s founding year – five new bells were finally purchased, which are still in service today. 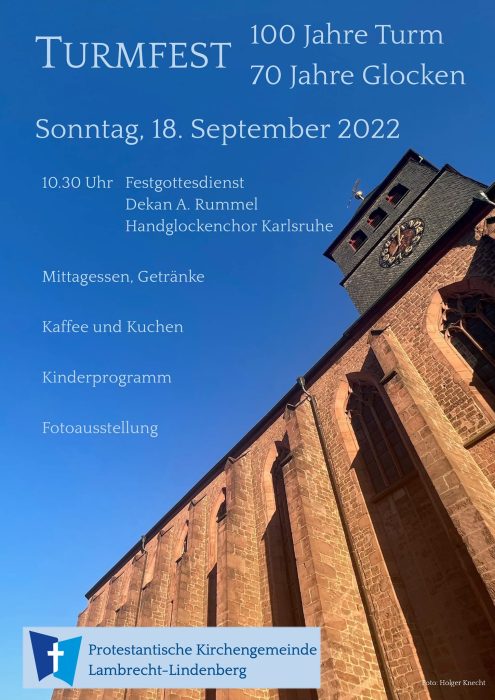 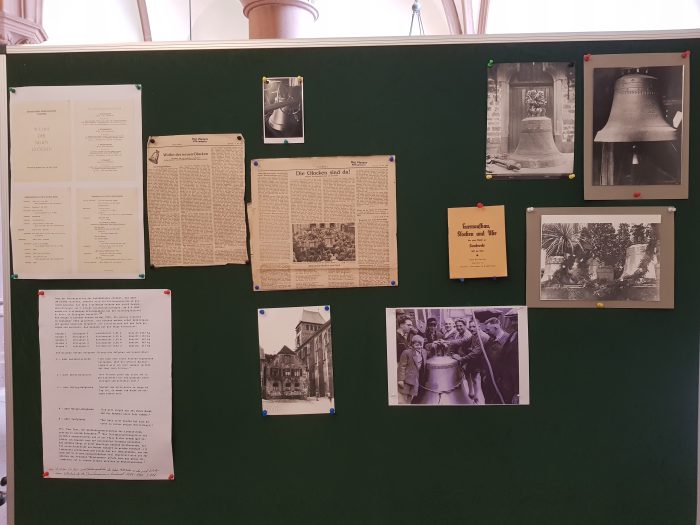 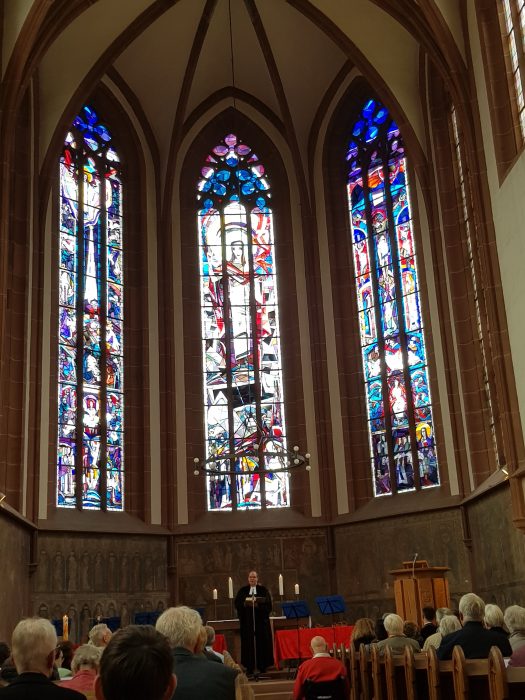 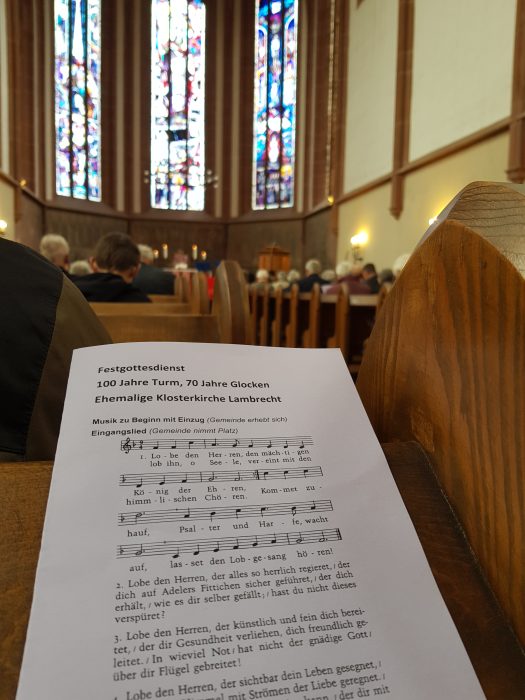 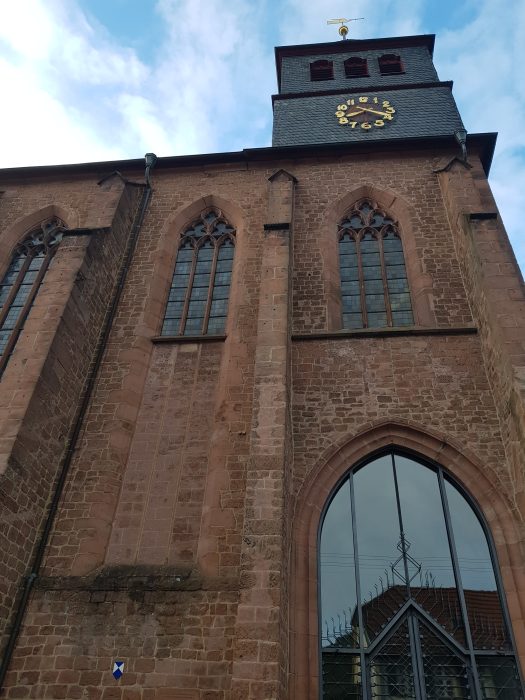 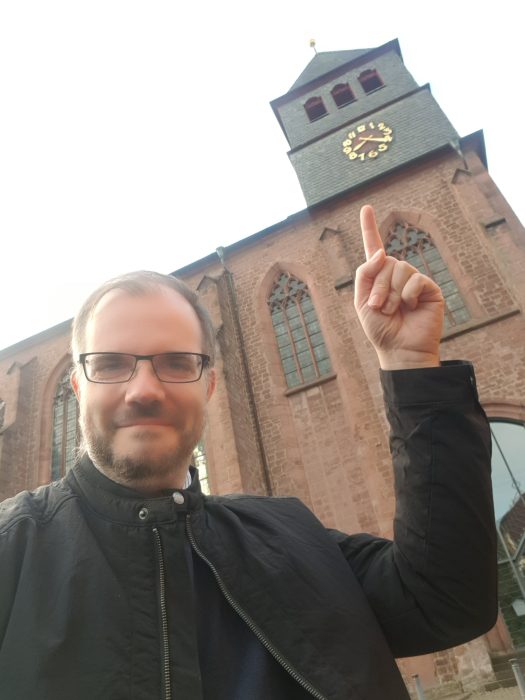 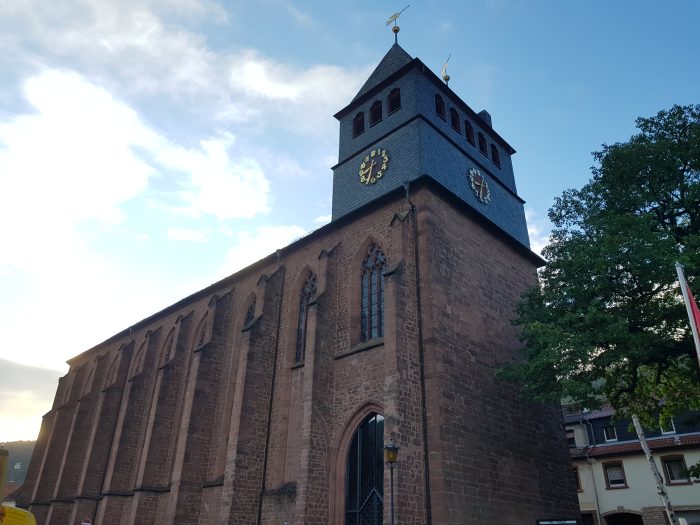 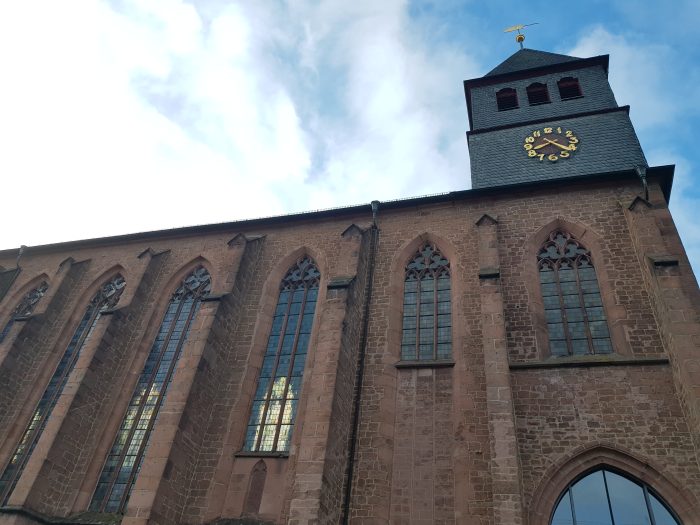 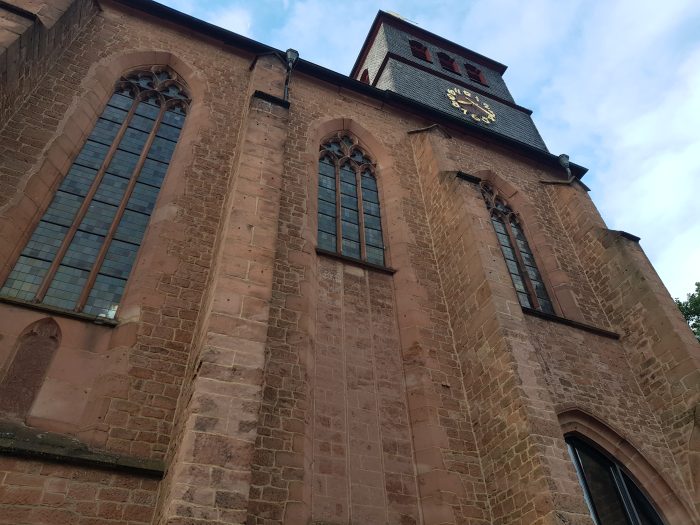 The new video “Jola’s Customer Sectors 4: Energy | Infrastructure” is available on our YouTube channel “Inside Jola”.